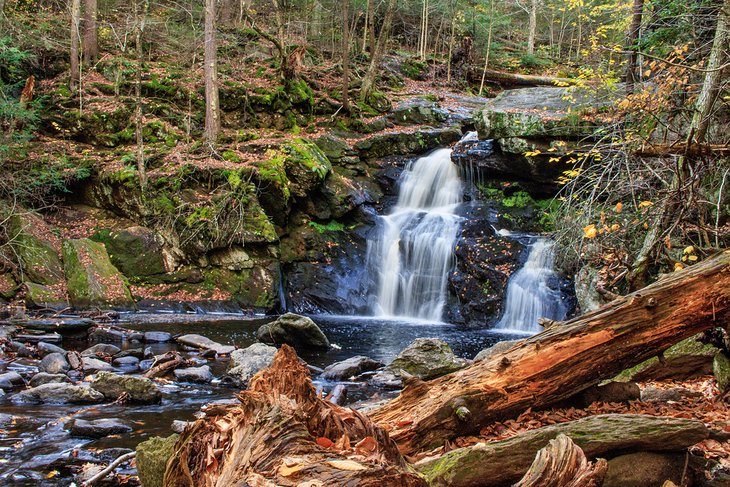 In addition to the various trails and nature sites located within the state of Connecticut, there are several parks and other natural history sites that surround the state. One such park is the Connecticut Wilder lands National Recreation Area. This Park has three million acres of preserved wilderness and beautiful forests. The lands include rivers, lakes, ponds, wild lands utilized for grazing, golfing, hunting, bicycling, hiking, swimming, horseback riding, hiking, and nature walks. This park also has interpretative signs for those who may not be familiar with the region’s natural history or legends. On the southern tip of the state, a portion of the Connecticut Nature Trail travels through the Barrens marshes and wetlands.

Besides the two major parks, there are also numerous smaller nature preserves within the state. The Barrens marshes and wetlands are managed by the Department of Energy in order to preserve and protect the integrity of the natural history of the state. The National Audubon Society also manages the Housetown Bird Sanctuary, which has over ten thousand different species of birds from nine different species. A small portion of the Connecticut Nature Trail passes through the Oldham Wildwoods. This portion of the trail explores the native wildlife of the area, while it provides insight into the history and culture of the area.