Last week I was talking to a Connecticut political junkie and he noted that there are only two parties in the State of Connecticut: the Democrats and the Republicans. He went on to say that he wasn’t sure if Connecticut was headed in the same direction as Virginia or neighboring Maryland; however he thought that the trend may go one way, toward blue states moving left. We got to talking about the upcoming elections in Connecticut, and where he saw things going. 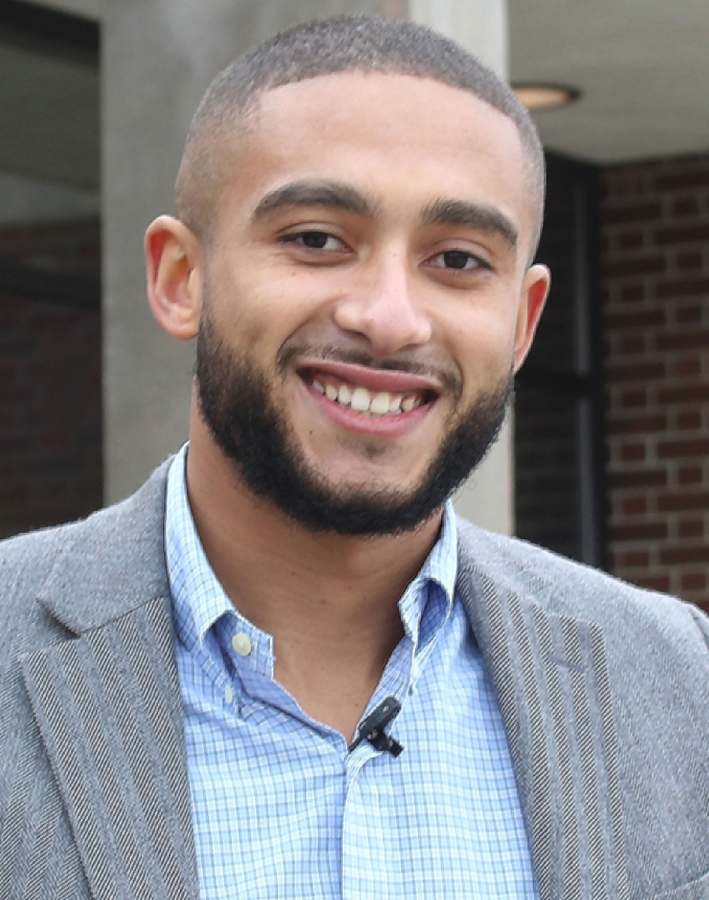 Now then, because of gerrymandering and the way that the legislature was re-apportioned last year, the state legislature was up for election this year. With both parties having a majority, it is likely that the Democrats will win the governorship, and the state attorney general will win the second spot. But then the real battle will be for the Senate seat, which are held by Democratic State Senator John Kennedy, and where the current Democratic candidate for the governorship is former State Senator Evert Costello. So you have the usual suspects, and some new faces, in the state of Connecticut politics.

What I find interesting is that we never talk about the fact that John Kennedy lost the race for the governorship by just over 10 percentage points. And the fact that the Democrats are fighting hard for the state senator spot after losing the governorship, it is interesting that they are still running ads about gerrymandering. It seems to me that the leadership of the Democratic Party in Connecticut is saying that they are not going to be intimidated by the tea party, and that they are going to continue to fight for progressive values. Please consider all this.