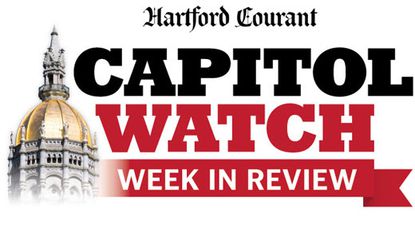 “Connecticut Politics” – “We Did it Without Them” by Jon Ganim

Well, let me tell you something; you have a lot of dirt on your hands if you are voting for state senator Ableuff. I am sorry to be the one to tell you this but you have a long way to go to prove that you are worthy of our vote, which will probably be nothing more than a slap in the face to all those progressive minded people who thought they could change the system, which they did not. You may have lost the democratic primary, but that does not mean the democratic primary was a waste of time, it just means that you did not run yourself according to the rules that we expect from those whom we elect to lead our nation. That is something that I think we should all be concerned about in light of the recent events that we have seen in our nation.

So my question to you is; what do you want to do? Do you want to get out of your seat and do some real soul searching? Would you like to see the Democrats unify and take back the Senate, and put a moderate liberal into the White House? If so I hope you will please consider all this and think on it.