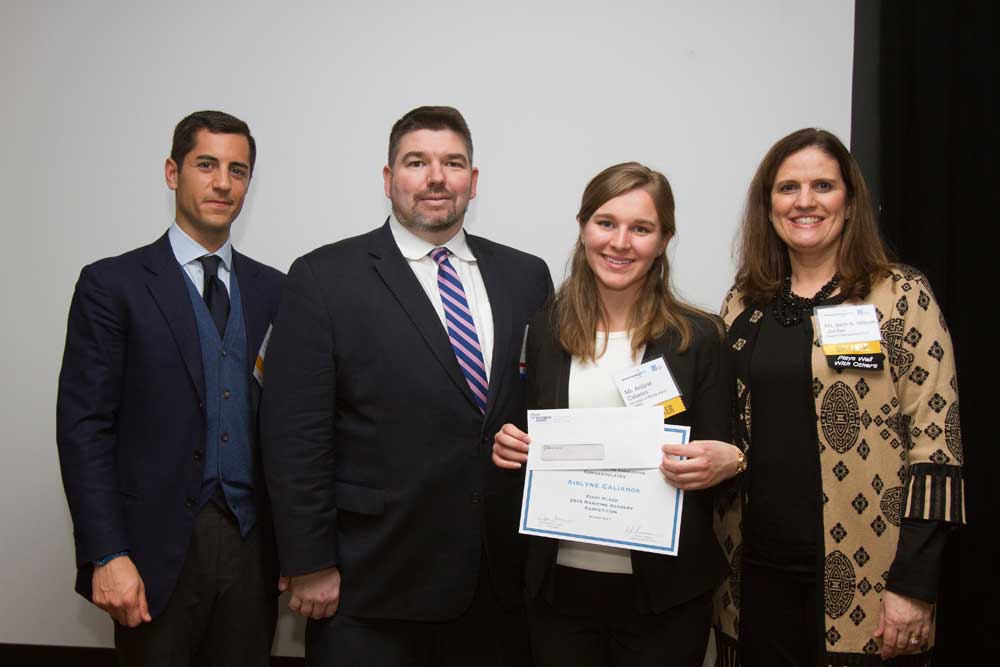 On that occasion the board of directors presented their plans for creating the new non-profit organization and received positive responses from a number of people in the shipping industry in Connecticut. Secretary of state Susan K. Brown indicated that the plan would affect all members of the Connecticut maritime association. According to the new plan, the association will be made up of ten regional coordinating centers. At these centers, the corporations of individual shippers will be assigned representatives. At these meetings individual shippers will be encouraged to become members of the nonprofit organization.

One important aim of the non-profit group is to expose the dangers of dumping of toxic materials at sea. In the past, many ships have dumped toxic materials into the sea without knowing the toxic materials that they have dumped are harmful for the marine environment. Some of the harmful chemicals that the ships dumped were carcinogenic and other chemicals that can pollute the soil and aquatic system. Through the efforts of the international trade associations of the Connecticut maritime association is a non-profit organization made up of individuals representing every aspect of shipping in the state.